Insight Into a Successful Debt Collector

This week, we thought we’d revisit our feature in the Liverpool Echo from back in 2018. From deciding what type of clients to take on, to there being no typical bad debtor, check out below what we had to say in our interview with the Liverpool Echo.

There are only two types of bad debtors in Steve Browne’s experience… those who can’t pay, and those who won’t pay.

And, in the high-stakes world of debt collection, Steve – head of enforcements for one of the most successful debt recovery agencies in the UK – has no doubt which he prefers.

The company has recouped money from small one-man bands to multi-million-pound companies. It’s taken on a well-known TV actor and come away with thousands owed and scored a win over a millionaire football club owner.

“The ones who have plenty of money can be the hardest to deal with, because they’ll often say: ‘I’ve got more money than your client, is he up for the fight?’ But it’s like a game of cards where we know we’ve got the aces.

“If they refuse to pay, we start the process which generally means we’ll either close a company down or bankrupt the person.

“We don’t make the rules, we just enforce them.”

For Steve, debt collecting is far more about a battle of wits than any physical confrontation.

“So much of our business is about psychology. everyone’s got a weak point and it’s our job to find out what that is.

“But we don’t do that by threatening people or giving them a hiding. People can have this image in their minds about debt collectors, that we all have bald heads, leather jackets, tattoos down our necks and carry baseball bats. But that’s certainly not the way we conduct ourselves. This is a proper business with business ethics.”

For its first seven years, Cobra operated from a head office in Aintree, before expanding nation- wide to operate from four locations across the UK. Since starting in 2009, Steve estimates the company has collected more than £15m.

But what is it really like taking on businesses who think it’s OK to not pay?

How do you decide which debts, and which clients, to take on?

We only take a debt if we know we can recover it in some way. First, we do a full background check and fiscal searches to find out assets, Land registry searches on their house, if there are any CCJs, and what the net worth of a company is. We have our own in-house lawyers, an in-house collection team with a total of 75 years’ experience, and field agents with military and enforcement backgrounds.

Cobra also has the most up-to-date search systems, meaning we can find everything out about a bad debtor, all the real-time information, without leaving an electronic footprint.

It’s like doing a jigsaw puzzle – all the pieces are there, we’ve just got to put it together and give it to the debtor, so they realise we know everything there is to know.

We only take debts on where we know there’s a good prospect of success. There is an old saying “you can’t get blood out of a stone” and we’re not going to waste our time or our clients’ money chasing rainbows.

Is there a typical bad debtor?

We’ve collected debts from clients’ family members and celebrities, famous footballers and football clubs – one in the Midlands owed our client £1,800 for cleaning the changing rooms. They said they didn’t have the money, but they were paying the star player £8,000 a week. They basically told us to take a running jump … we did exactly that and presented a draft copy of a winding-up petition to the Football Association. The club phoned us the next day to make payment!

A well-known actor who owed £20k to an architect said he was going to spend it on his new girlfriend instead, but then we threatened to go to the national media, and he soon paid. We use whatever tactic works, without breaking the law.

Would you ever refuse to take on a debt?

If we discover the debtor is a drug dealer or a gangster, we wouldn’t take it on because, if we get involved someone’s going to get a hiding, either us or the client, or both. No amount of money would persuade me to take that risk.

We’ve had a client with a £20m business ask us to put a baseball bat to someone’s head for a £50k, that’s how angry they were, but that doesn’t happen.

We don’t take debts with evictions because I don’t agree with putting people on the streets. If the debtor is going to end up homeless, I say to the client “we don’t want that to happen”, and we’ve never had a client who says they do.

I want to be able to go home to my family and sleep at night, not think someone’s homeless because of me.

What is the most effective way to collect a debt?

How we collect the debt depends on how the debtor responds to us. We prefer to go and knock on the door and surprise him with a visit. That not only gives us a chance to assess whether we are dealing with someone who can’t pay, or someone who won’t pay, it gives him a shock and so we’ve already won round one.

We will go as far as taking a company to liquidation or an individual to bankruptcy. We are always fair but very firm. We try to find the root of the problem and work with the debtor to find a resolution, but our kindness isn’t a sign of weakness – ultimately, we are debt collectors, and our job is to collect what’s due to our client.

Established in 2009, our expert team of private debt recovery agents are specialists in their field and have seen the world change a lot in over a decade, even managing to recover £12m in the midst of a global pandemic.

With over 75 years’ worth of combined experience in the industry, we know how to recover a debt, but also help those people who may be struggling with their finances.

If you’re owed money and want to get it back quickly, then take decisive action and instruct Cobra today on 0151 526 4222. 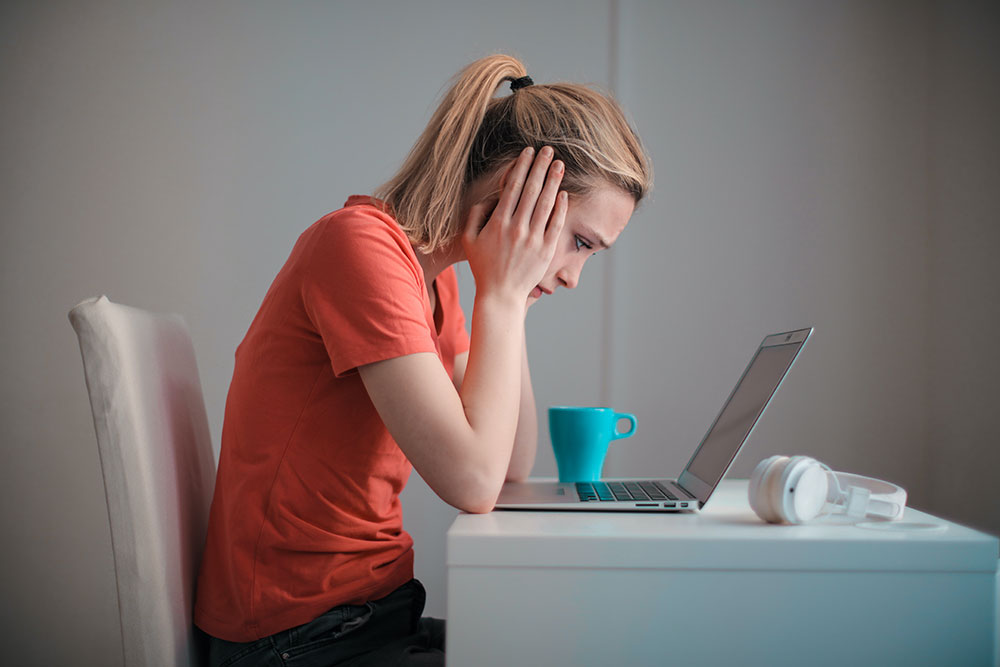